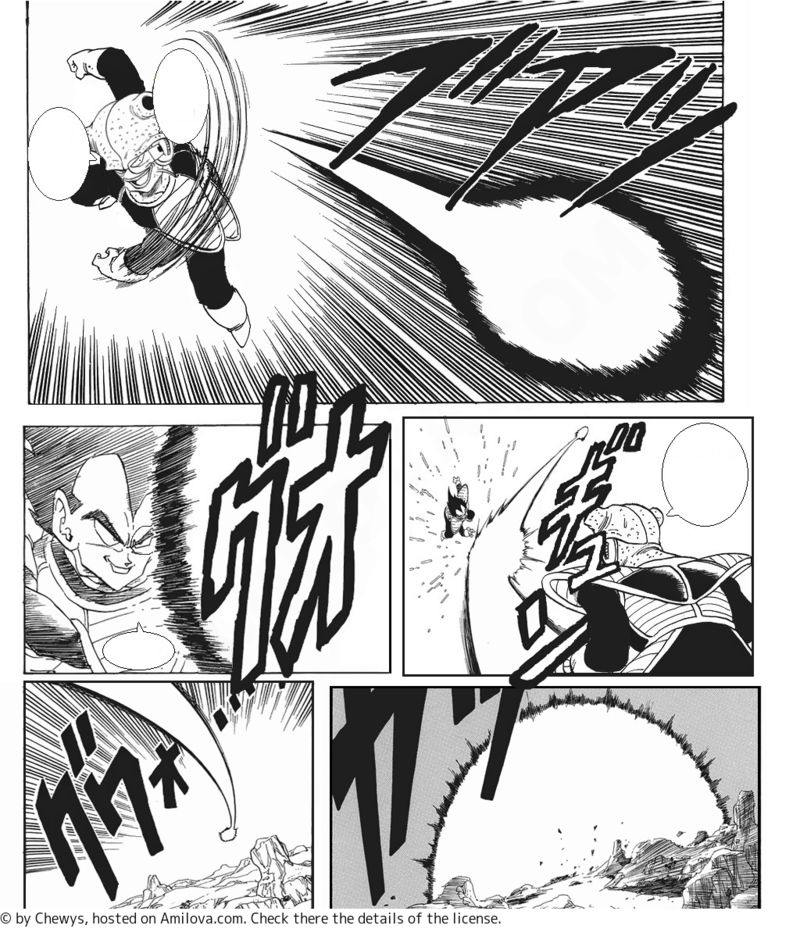 There´s an author who has started his own comic, which is an alternative version of this one!!

That said, if this arc gets resolved by majin buu's grandson falling through a dimensional space time hole during breakfast I'm callling BS

So Chewys decided to release a new page.
On thursday.
at 6o clock in the evening.

Because fuck the system xD

Thanks for the treat. Since I just checked in today, I ended up with two pages.

This....IS MY BOOMSTICK said:So Chewys decided to release a new page.
On thursday.
at 6o clock in the evening.

Because fuck the system xD


I was wondering why there were two new pages for me to read. Well this is a treat. Thanks Chewys.

All we know is that they where both around 18.000
Kiwi always struck me as having a bit of an inferiority copmplex towards Vegeta.
Being obsessed with "settling their rivalry" whereas Vegeta considered Kiwi an idiot. And basicly killed him to let off some steam.

So this should be a good fight, as Kiwi can still trust his scouter in this fight, as opossed to universe 18 where Vegeta had already learned to control his poweroutput and one shot Kiwi due to receiving a zenkai.