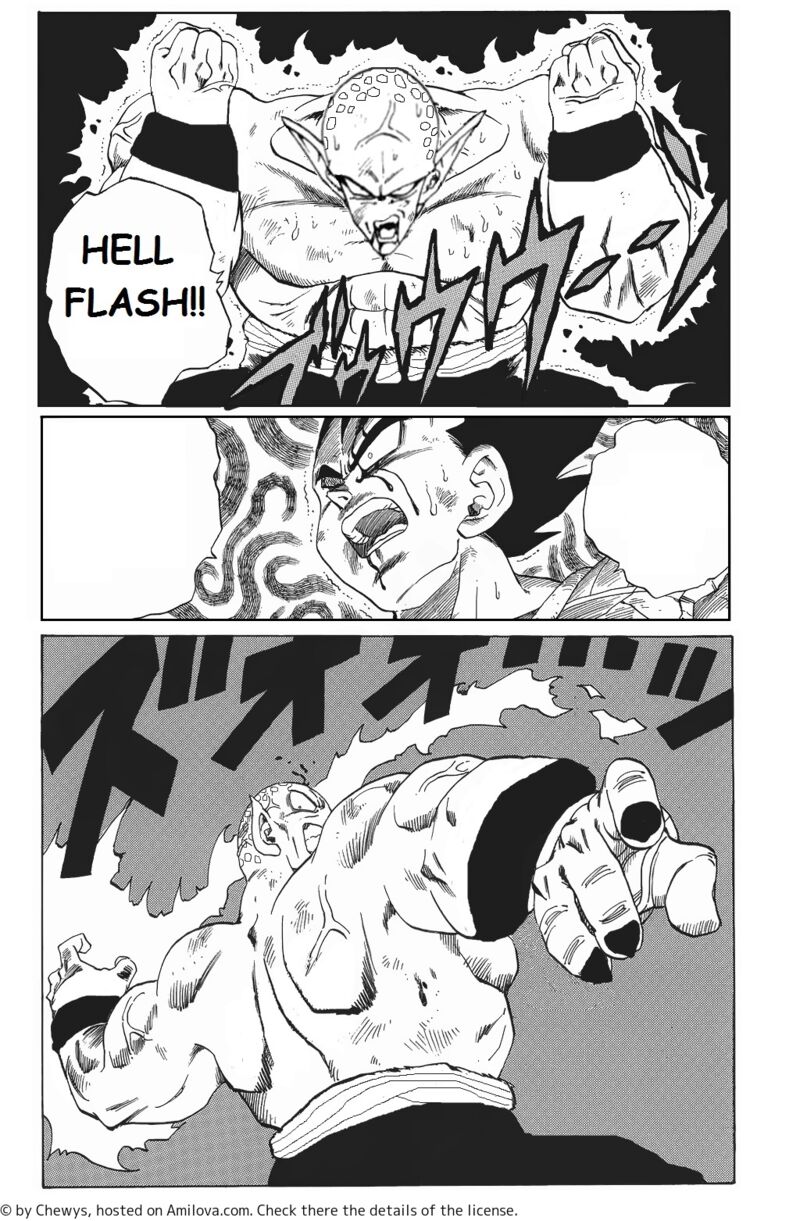 Poor Vegeta, it looks like he won’t be able to avenge his pride or the Saiyan race. Although it wasn’t Cooler himself that destroyed Planet Vegeta, he did kill the baby Saiyan who would’ve grown up to defeat his younger brother and himself as well. It seems like It was even worse for a Saiyan to be ruled by Cooler, since they had to babysit Gorkor and me micromanaged by Kiwi. Talk about a blow to their pride!

I wonder if Vegeta will tell the Earthlings about the threat of Cooler and his empire right now, since that is the reason why he traveled to Earth and find the Dragon Balls in the first place? It seems out of character for him at first, but it would be similar to how Vegeta pleaded Goku to defeat Frieza on Namek in canon. I don’t see Vegeta surviving past this saga, but he certainly made an impact on the Earth!