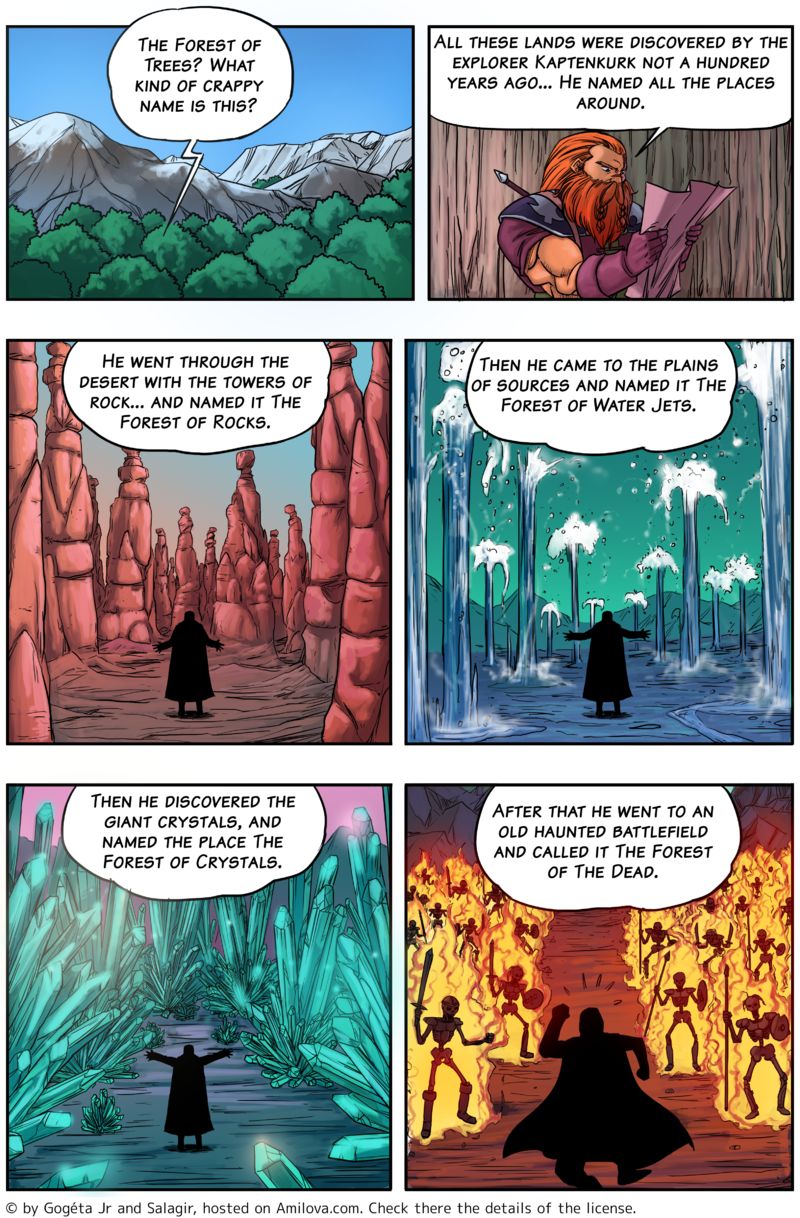 If there is a set, it is a forest.

i love the artwork on this page