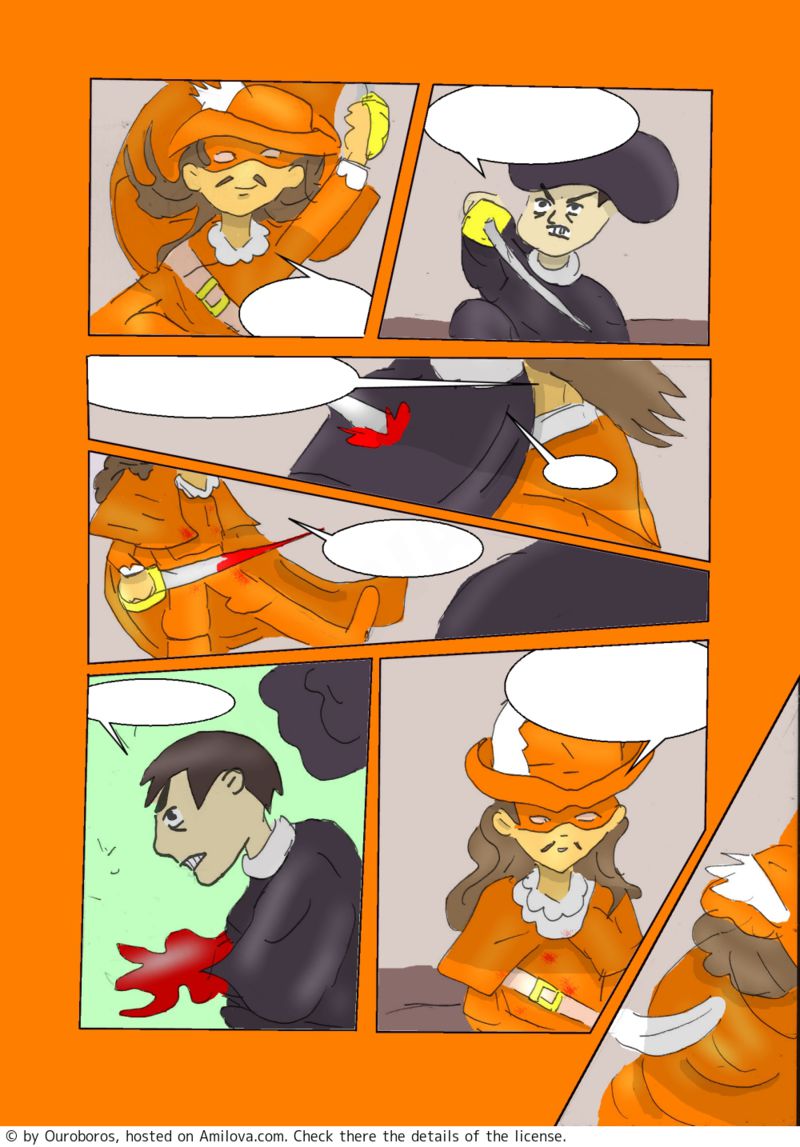 Dutch Triva: Urk is a fisher city at the East of the nortner Lowerlands

part of a province in the netherlands that was only established in 1986 when parts of the Zuiderzee was dried.

Urk however has a history has early as 966. And it's regent played a important role in the 7 province in the Dutch-Spanish war that would shape the Netherlands.

Not that, the city was on the mind of the dying Spanish.