We present to you our experimental short film „A BALL OF SHADOWS“. An urban fantasy tale inspired by legends and folklore. The film revolves around the annual ball of the world of the supernatural, that takes place in a different place every year. The Ball from Mikhail Bulgakov's immortal novel „The Master and Margarita“, Walpurgis Night, Beltane are among the many names this event is called around the world. Let us share a different vision of this fabulous festivity together! Reality is intertwined with fantasy. The film had its premiere at Sibiu International Comics Festival 2019 in Sibiu, Romania. 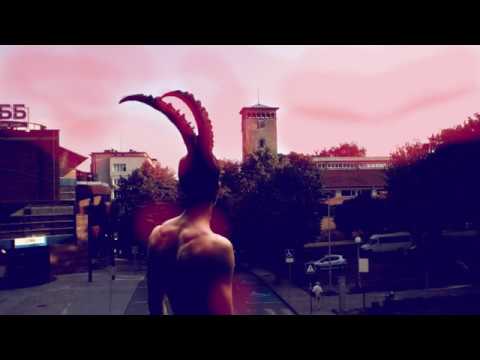 A Ball of Shadows (2018) Short Film by EmiliyanValev and StanimirValev

We present to you our experimental short film âA BALL OF SHADOWSâ. An urban fantasy tale inspired by legends and folklore. The film revolves around the annua... 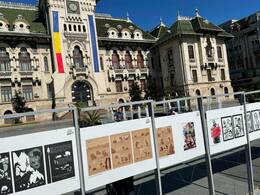 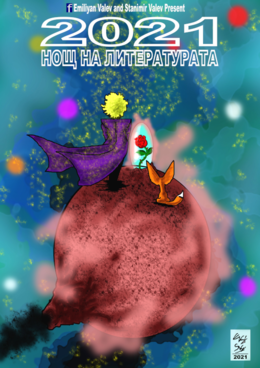 Together with our friends from „RODINA” Library, Stara Zagora https://bg-bg.facebook.com/LibraryRodina/ and “ZACHARIY KNYAZHESKI“ Regional Library, Stara Zagora https://www.facebook.com/libstarazagora/ we have a special surprise for the “NIGHT OF LITERATURE” and its anniversary 10th edition in 2021! On the night of May 12th we invite you to get your gift – a special card for the occasion! We invite you to “RODINA” Library’s spot at “AUGUSTA” Caffee (Regional Museum of History) and “ZACHARIY KNYAZHESKI“ Regional Library, Stara Zagora! Come, get your card and enjoy this celebration of literature!