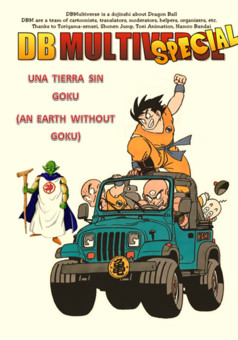 10455 comments in other languages.